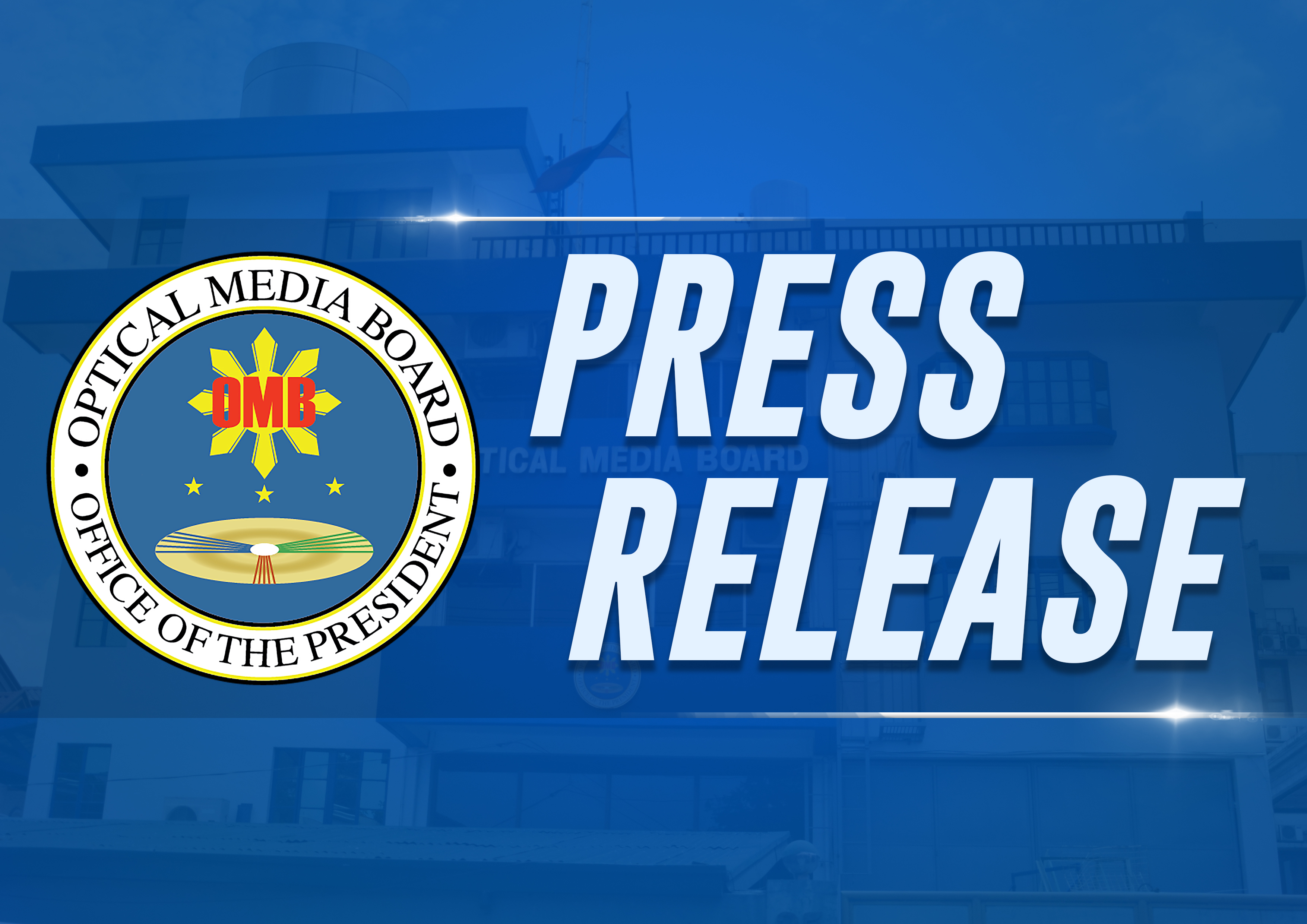 Intensifying its enforcement operations despite the pandemic, the Optical Media Board raided a computer store in Manila which was found in violation of Republic Act no. 9239 otherwise known as the Optical Media Act of 2003.
Stemming from the report of the surveillance team of OMB, the IT Station store located in Tutuban Centermall, Manila was inspected by agents of the OMB last September 4, 2020. The said store chain has 6 branches in NCR. All other branches have secured the necessary licenses from OMB except for the Tutuban Centermall branch. Aside from the said store being unable to present the appropriate licenses issued by OMB, upon inspection, it was confirmed to be selling illegal products. OMB agents seized from IT Station 20 pieces of desktop computers, 31 pieces of laptop computers and 11 pieces of all-in-one personal computers, all of which were pre-installed with unlicensed operating systems and MS Office. Five pieces of USB flash drives containing MS Office and Microsoft Windows Activators were also found in the store premises.
A personnel from IT Station further admitted that they install pirated software in the computer units that they are selling. The estimated value of all seized items amount to Php 1,116,000.00.
Engaging in businesses or activities such as distribution or sale of any storage media devices without securing the necessary license and permits from OMB is a violation of Republic Act no. 9239, otherwise known as the Optical Media Act of 2003.
IT Station Tutuban Centermall branch is facing administrative and criminal charges for violations of Republic Act 9239. If found guilty, the people responsible for this act will face maximum imprisonment of up to six (6) years and a fine of up to One Million Five Hundred Thousand Pesos (Php 1,500,000.00) per violation. # 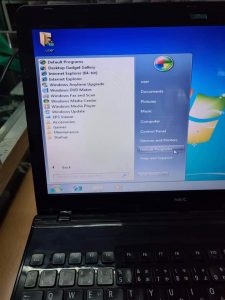 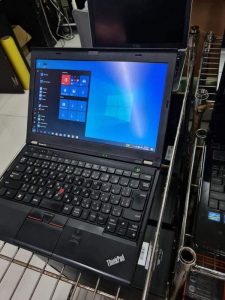 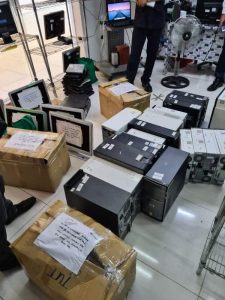 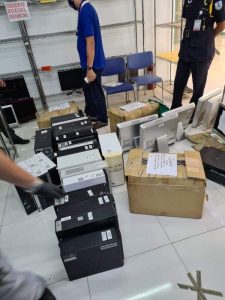 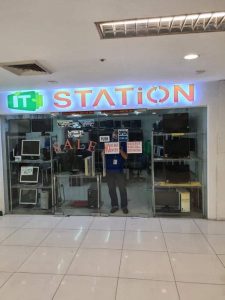 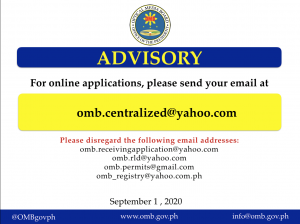