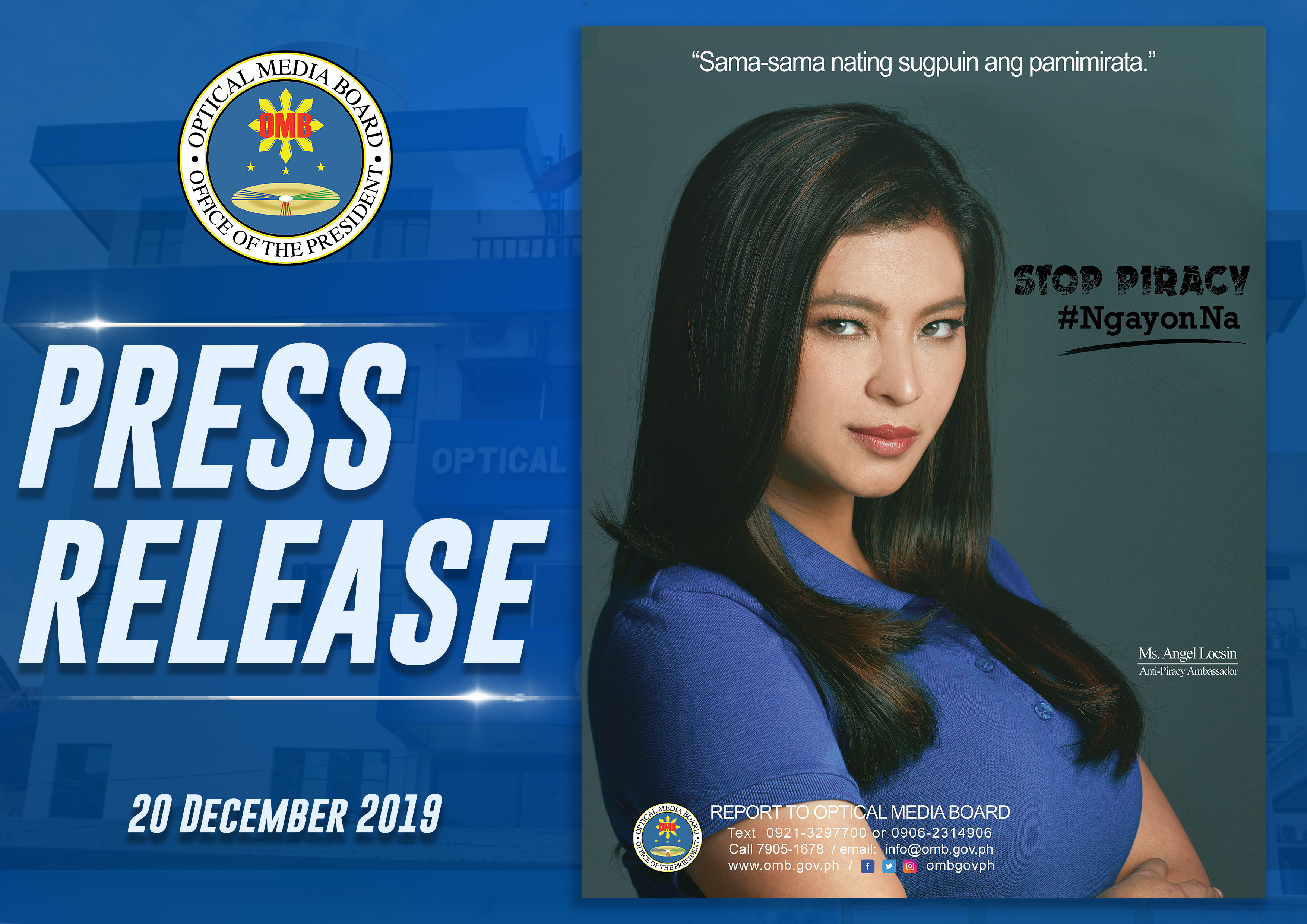 December 20—The Optical Media Board revealed in a press conference that multi-awarded actress and humanitarian Miss Angel Locsin will be the new Anti-Piracy Ambassador to sustain the agency’s #NgayonNa campaign. OMB has recognized the achievements and advocacies of Ms. Locsin, such as her fierce protection of the TV and Film Industry, humanitarian efforts by her continued support of the Philippine National Red Cross. The agency believes that these qualities of Ms. Locsin is in line with OMB’s advocacies. As the new face of OMB’s Anti-Piracy Campaign, the multi-awarded actress will be involved in various activities of the agency in promoting intellectual property rights of producers, composers, and media creators. Ms. Locsin will also be visible in supporting the Anti-Piracy Campaign in social media. Ms. Locsin is expected to appear in OMB’s new infomercial that will be played in cinemas. Angel Locsin is the 2nd TV personality to become the OMB Ambassador. Last year, renowned actor Piolo Pascual became the first OMB Ambassador and became the face of #NgayonNa and #OMBeOriginal campaign of the agency.# 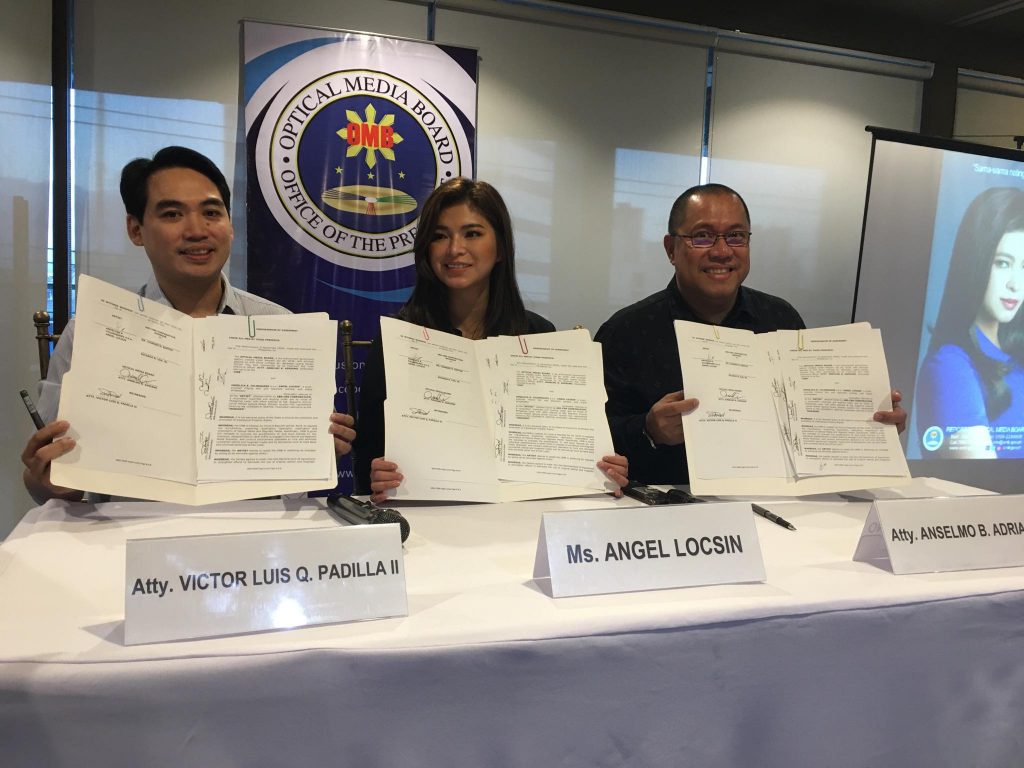 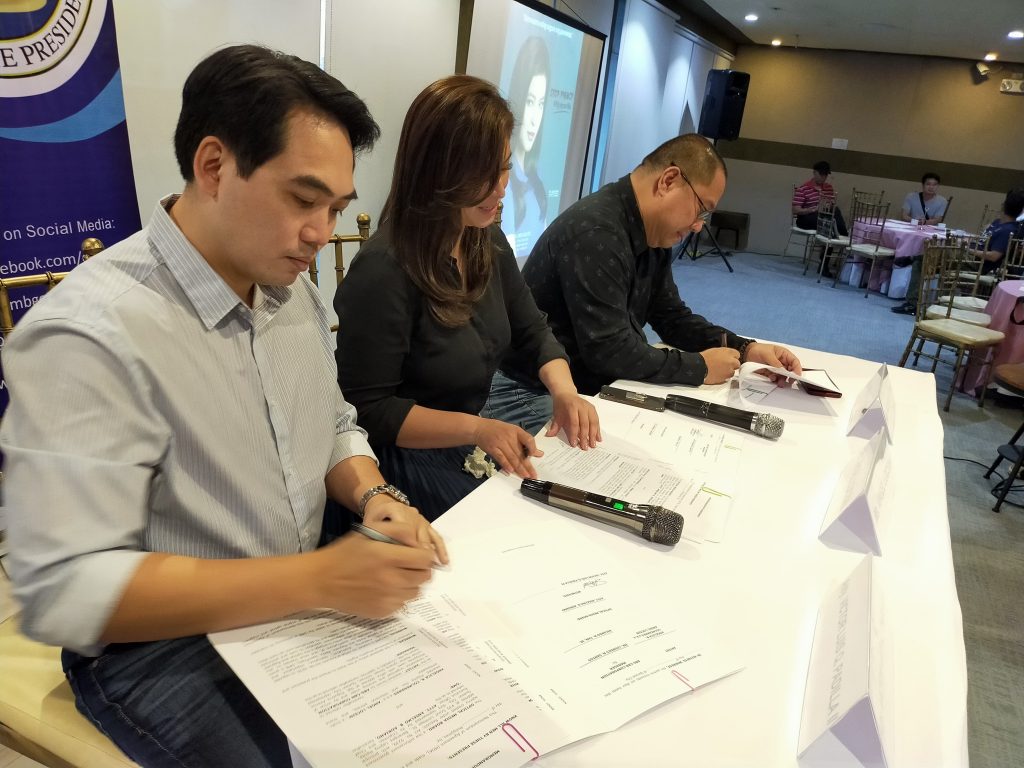 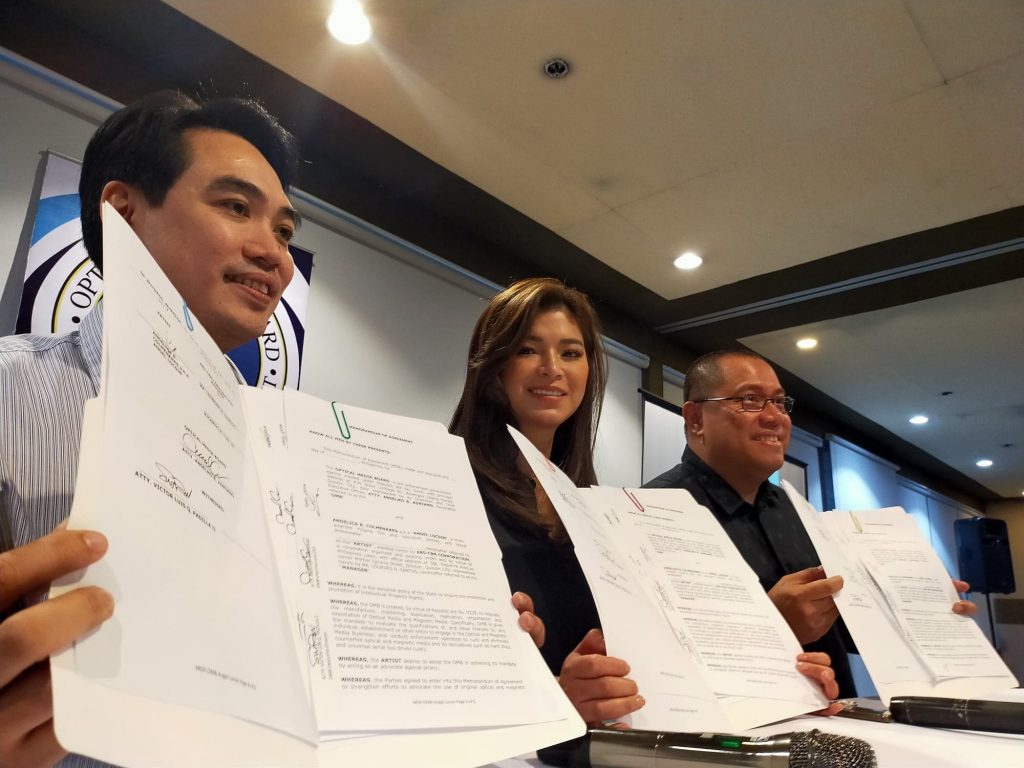 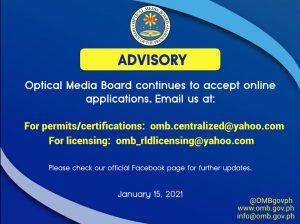